Building your PC might sound a challenging task. After all, the only sure way to get what you want is a custom-built gaming PC. When you have access to control everything that goes from the power supply up into your PC, you know that you will be able to play the games you want without facing performance issue. It is also the perfect next step if you’re already a gamer because a custom-built PC allows you to upgrades as technology changes day by day, as the gaming flavor and needs of people changes or as your budget allows.

Requirements for building your own PC

There are four main requirements worth mentioning:

Primary components are those components which lie inside the actual computer. These are the CPU, GPU, Motherboard, RAM, Storage, and Power supply. 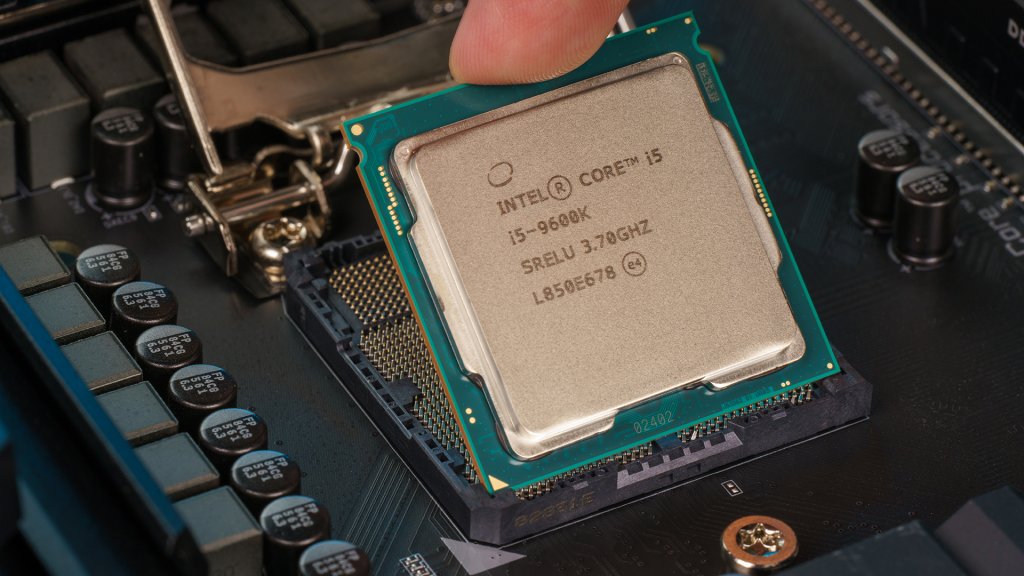 Standing for “central processing unit,” CPUs are commonly called “processors” and are your PC’s brains.

Intel and AMD are the two renowned manufacturers of CPUs. Both of these tech giants offer a wide range of gaming CPUs to consumers. However, neither is necessarily better than the other, especially given the recent comeback of AMD with the Ryzen series.

For building a gaming PC, which CPU is best? Here we will provide you some suggestions for the CPU.

Standing for “graphics processing unit,” GPU do precisely what their name implies-they handle all the rendering of graphics in the game.

Which GPU should you use or buy?

Nowadays, two companies are producing GPU. These are: Nvidia and AMD

AMD is sticking to low-end and mid-range solutions, while Nvidia is best for the high-end.

We recommend you following GPU.

There are many other GPUs you can use, but the above ones are best to use.

Which Graphics Card should you use?

You can turn to many hardware manufacturers, some of which are big names that make both Nvidia and AMD graphics cards like Asus, Gigabyte, and MSI.

We recommend you to use Open-air cooling. It is the most popular cooling graphics card.

RAM stands for “random access memory,” and it’s what your PC uses to store information temporary that it needs to quickly access because this technology is significantly faster than any storage currently available.

We recommend you to use 8 GB of RAM for your gaming PC since that is the best all-around option. 4 GB is not enough for modern games and 64-bit operating systems, and 16 GB is a more future-proof solution. 32 GB and higher is excessive. It is mostly used for workstations and servers. 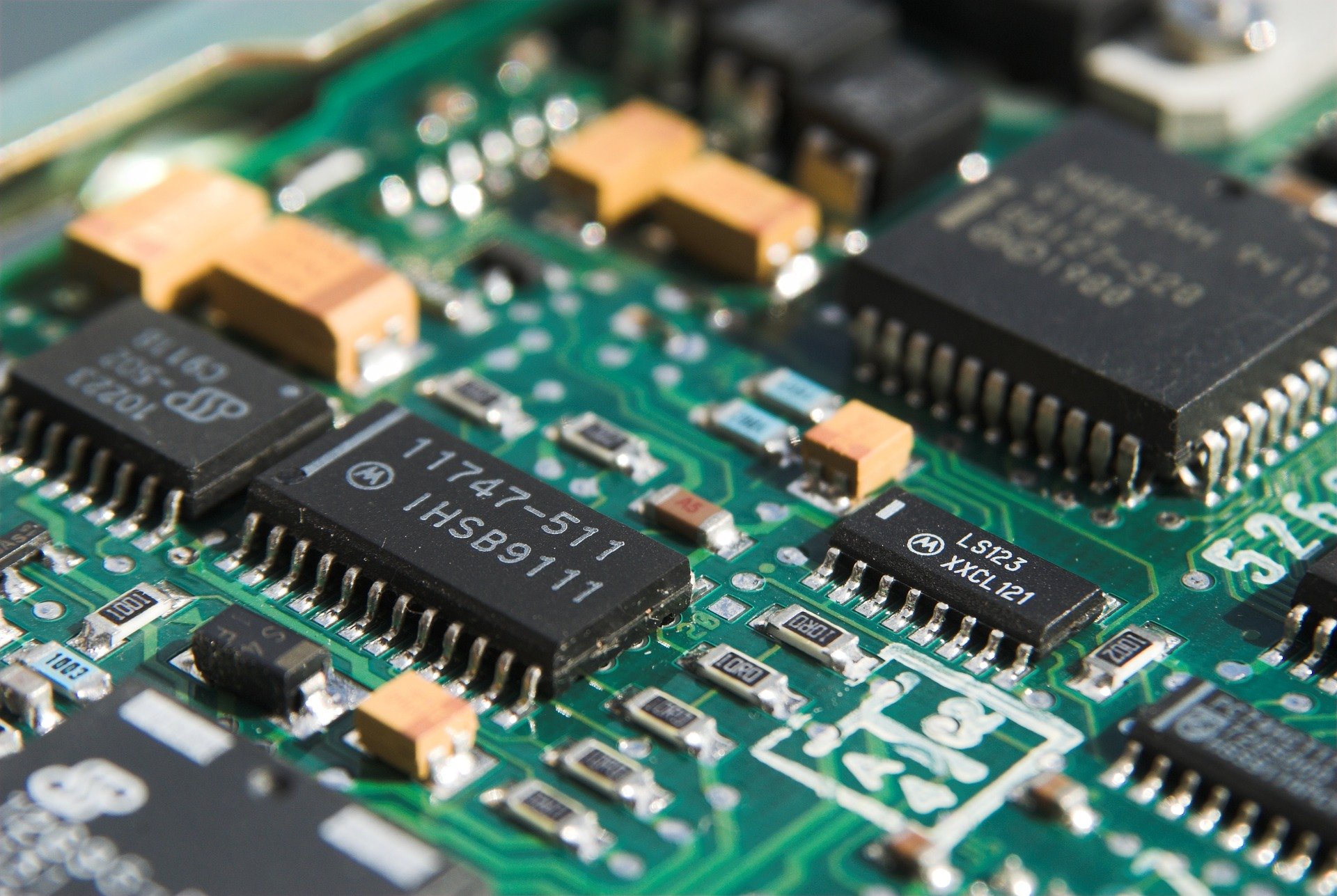 The motherboard connects all the components physically.

It does not mostly affect gaming, but it tells which and how many components you can install.

The most commonly used motherboard formats are the following: 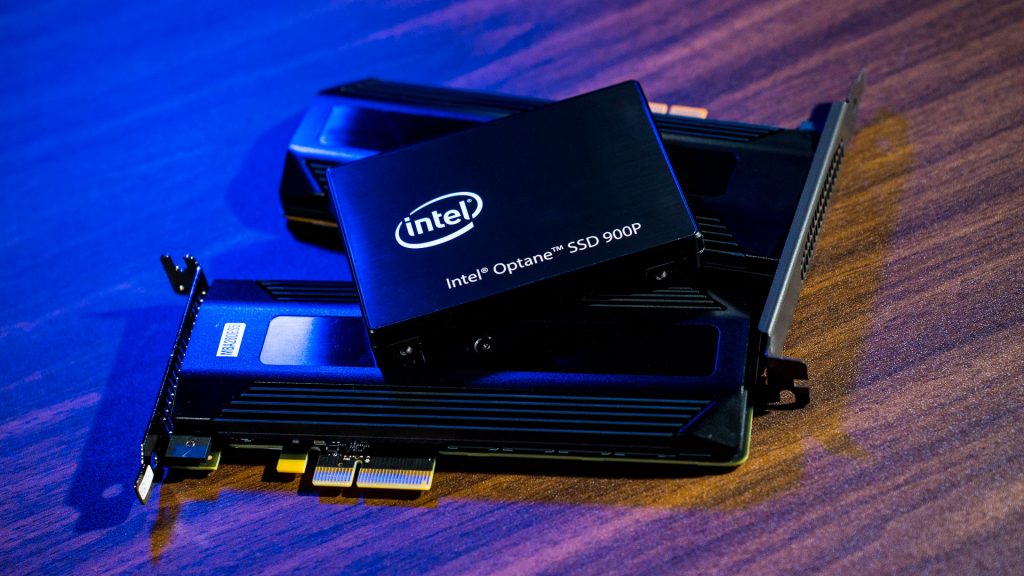 A PC’s internal storage consist of two types of drives:

For gaming purposes, we recommend you to have an SSD drive where you have installed all the games. 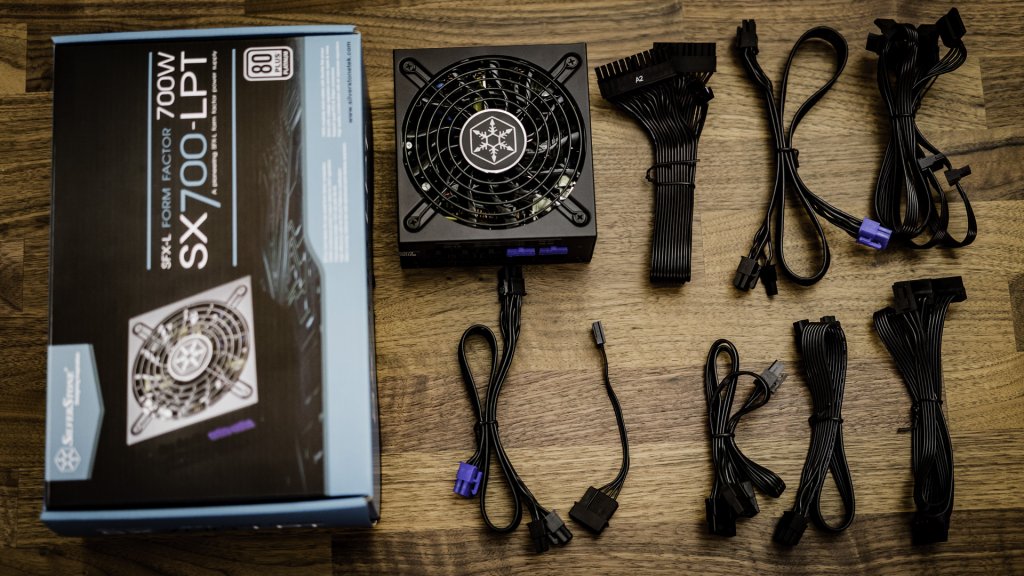 All you need to think about when it comes to the Power supply is the wattage. Power supplies range from 200 watts to 1800 watts anywhere, though, for most gaming PCs, 500-600 watts is enough power.

It would help if you bought a high-quality power supply from a reliable manufacturer.

These are internal components of the PC. These are useful components not mandatory. Some of the secondary components are: optical drive, the sound card, case-mounted fans.

Optical drives were used when CDs and DVDs were popular; nowadays, the use of disk drives is rare because people download their games instead of using CDs. However, sometimes, we need to install games through CDS; in that case, it seems helpful.

Advanced motherboards have integrated chips that handle audio input and output, and while in the past, these integrated solutions were hardly reliable, they have exponentially advanced.

If you are using stereo 2.0/2.1 speakers and headphones, there is no need to buy a sound card.

These cards are useful when you want to connect internal modems, WiFi adapters, and used for various input-output ports.

After choosing internal components now you have to put all in the case.

There are four types of cases to put components inside, these are:

These include input or output devices such as monitors, speakers, headphones, keyboards, mice, controllers, and microphones. 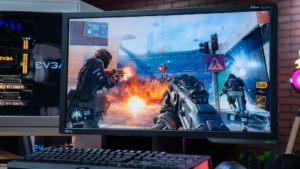 The Monitor is an output device that displays the result.

While choosing Monitor, we should keep in mind two main factors.

These are: Size and Resolution

The monitor size should not exceed 30 inches. Modern Monitor is having a size of 21-27 inches.

Speakers are one of the two choices you have about audio output, while the other is headphones. The speakers have the advantage of more realistic acoustics at very low frequencies. 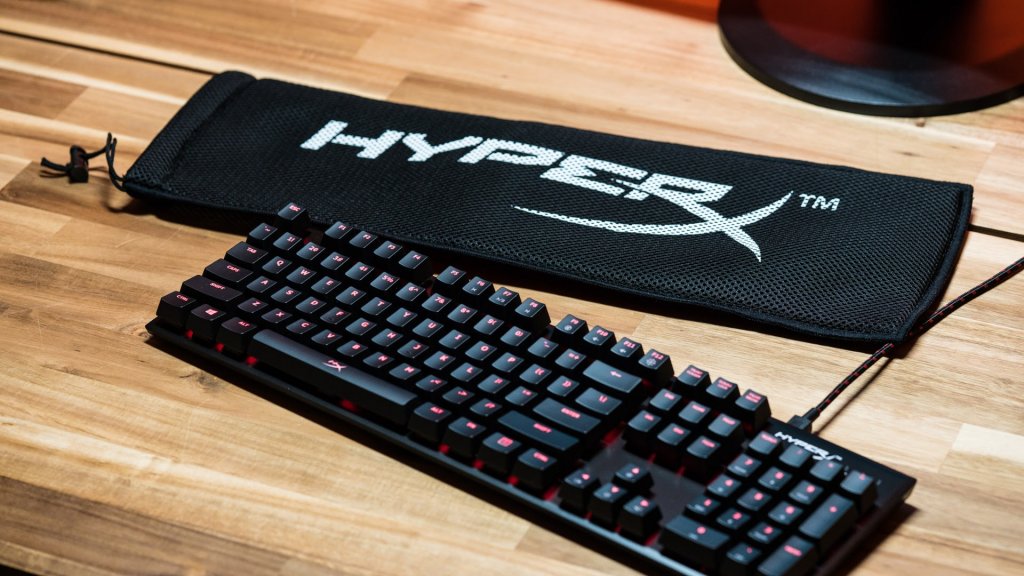 As for the keyboards, the most important choice to make is whether you will be getting a  membrane keyboard or a more advanced mechanical keyboard.

For gaming purposes, we recommend you to use a regular membrane keyboard because of cost-effectiveness and having an approachable price.